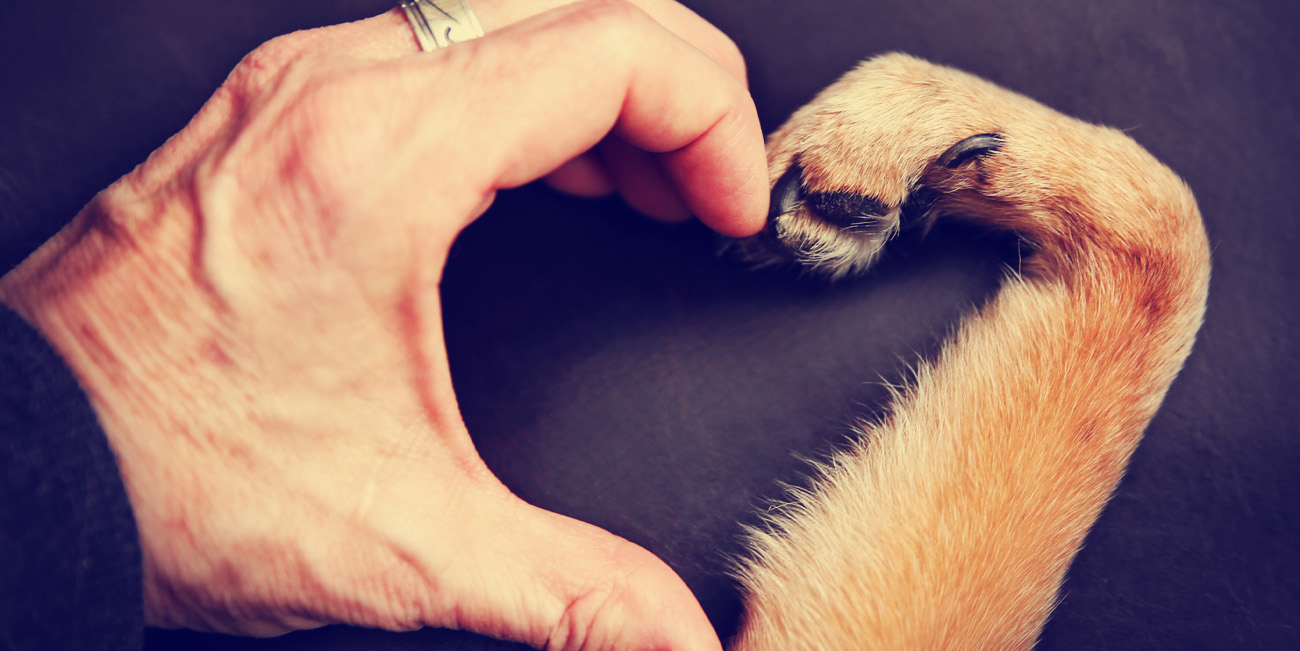 History tells us that dogs were the very first animals to be domesticated by humans, and remain the only large carnivore to be so. The first evidence of dog domestication dates back more than 14,000 years – a dog buried with humans. Other finds dating back 36,000 years may indicate much earlier domestication.

Surprisingly, a major event in human evolution occurred just before the first evidence of canine domestication – the disappearance of Neanderthals. This species thrived in Europe long before the arrival of Homo sapiens, but Homo sapiens managed to compete with their evolutionary cousins, leading to the extinction of Neanderthals about 40,000 years ago. This is the theory of Pat Shipman (PhD) who proves that cooperation with dogs allowed Homo sapiens to better survive during climate change, a time of extreme vulnerability. First humans shared a similar social structure and cooperative hunting strategies with dogs, allowing the two species to coexist in respect, eventually leading to emotional bonds.

Dogs and humans have evolved side by side for thousands of years. This can be perceived not only through archaeological evidence, but also through genetic analysis. . A 2014 study shows that both species have experienced similar changes in their genes. The processes of digestion, metabolism, and brain (such as serotonin transfer) are strikingly similar in both species. Scientific studies have also shown that the level of oxytocin, also known as the “love hormone”, increases in dogs and humans when they come into physical contact with individuals of the other species.

Dogs and humans have influenced each other’s evolutionary paths and defined the social world in which both species live today. The similarity in genetic tendencies and hormonal activity is not present in wild wolves, by the way; only in domesticated dogs, those who have been our evolutionary partners.

We cannot know exactly when and how the dog became men’s best friend, but we are extremely grateful for this moment in history.